The Beauty of Friendship 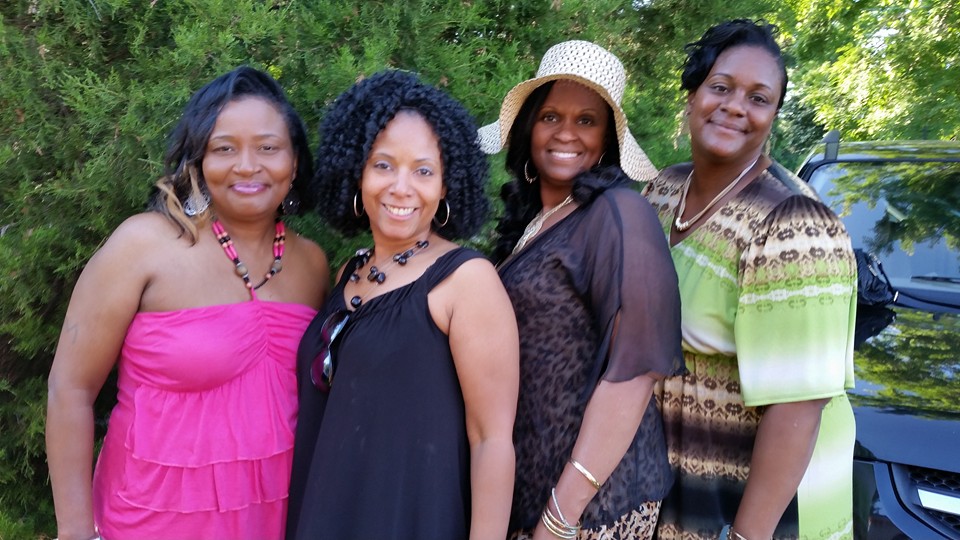 A statement that I will never forget is when my late husband said “You will have many acquaintances and associates in your lifetime, but when it comes to real friends you will find that number will be few.”

Friendship is basically a relationship between individuals who have mutual affection and respect for each other. When I wrote my first book “More Than Just Sex:  It’s the Art of the Chase,” I included a chapter entitled, Sisters on Sisterhood, which touched on the reality of true friendship; the good, the bad and the ugly. For this blog, I want to focus on the good.

Research shows that the more friends a women has, the less likely are her chances of developing physical impairments as she ages.  Good friendships have a positive effect on our overall well-being and those who are deeply connected with others seem to be happier and live more fulfilled lives.

I understand that friendship is a precious and essential human need, and when it is good; it is something to be treasured.  From the earliest stages of our lives, friendships are a natural part of human condition, which is subject to change.   The reality is that some friendships are able to stand the test of time, blossom, and continue to grow as each individual embraces life success and struggles but, this is not always the case.   As with most things, having friends isn’t always easy and takes work to maintain, but it is well worth the effort because special friendships make life better.

So what makes friendships so rewarding?  Strong friendships have a positive effect on your health.  A study at the Mayo Clinic show that those who are connected with others actually decrease their physical risk of disease by lowering things like heart rate, cholesterol, and  blood pressure.   Another great benefit is that human connection that many people long for.  There is a deep emotional and psychological drive that leads individuals to seek those like-minded people, who share the same interested as they do.

I remember very adamantly when I made the decision to write a chapter in my first book about the relationships of women and the ways they viewed each other.  Although much of the book focused on encouraging and inspiring women; my research did reveal some pretty shocking facts.  Tons of studies revealed that unlike men, women will often dislike one another for almost no reason at all.  Women are quick to make negative assumption and are less likely to embrace new friends and, or remain friends with someone they feel intimidated by.   Although I truly believe there is nothing like the bond of friends.   I have come to realize that this bond, this connection has an odd way of bringing our difference into view.   Sometimes these differences have caused some women to compare, compete, fight, and become resentful of each other, which if not controlled, could lead to jealousy.

What are the reasons for these feelings?   Well there are many, our culture pits women against each other; just watch any reality show.   Women engage in female competition, often to gain the attention of a male.   It could be competing within the workplace, and the list could go on and on.  I must say that the research is complex because it is difficult and almost impossible to measure someone negative or hostile attitude given the self-serving bias that make individuals want to see themselves as good and upstanding.

I also believe that women don’t really trust each other, which can open up the door for feelings of uncertainty about each other.   There is often this feeling that “she” is going to get something that is mine, or something that I should have.

In closing, friendships are important.  Humans are social being which need friends to complement their lives.  As I sit and think about the many experiences that I have shared with my friends; the laughter, pain, joys, sorrow, and celebrations which all help to form that special bond of friendship.  I am elated that I have been blessed with such a good circle of friends.  Friendship is always a two-way street where each person looks out for the best interest of the other, supporting and encouraging each others’ successes, as well failures.   There is a beauty to friendship that cannot be measured, and I want to thank all my friends near and far for their support and love. 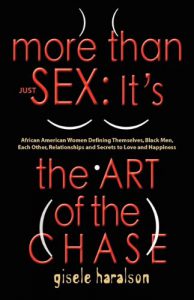