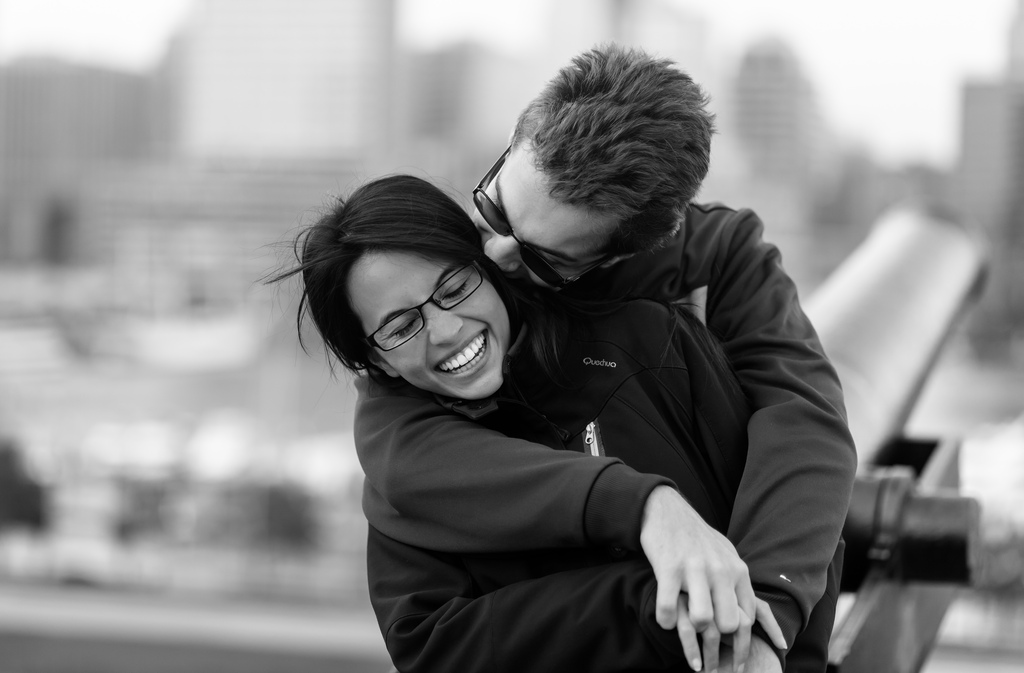 While at the barber shop with my son last week, something strange happened.  Like the vast majority of people, Gavin’s parents are extremely busy individuals; so he, like so many other males; have more than one barber.

When I am free, I take him to the barber I use for him, and when his father is free, he takes him to his barber.   It must have been about a month and a half since I had the pleasure of taking my love muffin to get his hair cut.

I had just gotten back from a trip to Chicago and was planning another one for the summer.  I was filled with excitement about spending some more time with family and friends in the windy city.

A gentleman in the barber shop overheard my conversation and asked if I was going to the “Taste.”   The Taste of Chicago is the nation premier outdoor food festival showcasing the diversity of Chicago dining community.  I explained to him that I was long past attending the “Taste,” and the trip would be part business, part vacation.   He revealed that he was from Chicago, but was living in Baton Rouge.  We began talking about how much things had changed in Chicago since we lived there.

I went on to say that it seemed that everyone from Chicago had migrated from the south, especially Mississippi.  He said that his family was from Lexington, Mississippi.  I said that my father was from there as well.  He looked at me and said, “What is your father’s name?”   I replied, “Tolbert Chism.”  “Junior,” he shouted.  “Yes,” I shouted back.

For a split second, I thought “Oh My God!”   Knowing my father, who was the father of 9 children (that I know of) sprinkled all over Chicago, Mississippi and Detroit; I didn’t know what to expect.  He sat up straight and put his hand on his knee, “Junior is your daddy?”  “Yes he is; did you know him?”  He said, “He was my cousin.”  I paused for a moment, relieved that I had not met a long loss brother.

As you can imagine the rest of the discussion was spent reminiscing about our time in Chicago and of course my father.

I included a chapter in my book about my father, because I felt his story was an interesting one to me.  My bother said that my father was all about WORK and WOMEN and I found that statement to be very true.  The work, I can truly understand.  It is that strong work ethics that our country was built on.   But the abundance of women, now that is a totally different story.

What I realize as a writer and researcher of male and female interactions is that men do everything in their power to get laid.  When I think of my father and his love of beautiful women; I am reminded that he is not unlike any other red blooded American man who enjoys a good rumble in the sheets.  But what does disturb me is the number of children that he fathered and did not play an active role in their lives.

What made so many women gravitate toward him is beyond me, but as his daughter I wouldn’t see the interest.  I did ask my mother that question and she said a few things, but one that really stuck with me for some reason, “He was really good looking and established, but he was very mean.”  So I didn’t have to wonder why their love was short lived.  My mother had a strong personality, and had very little room in her life for bullshit; she would not be controlled under any circumstance.   Therefore, she decided to go on her merry way and leave my father to his fun.

What Tolbert Chism possessed that some women might have found desirable; I wrote about in When Money Meets Seduction.  There are some that may be deeply affected by the careless passion, pleasure, and indiscretions of my father.  His actions are hard to explain to those who felt the hurt, confusion and rejection of the man that I chose to forgive and who I taught to be the daddy I wanted him to be.  Lessons of My Father, is a chapter of understanding and unconditional love.