How Do We Stop Poverty? 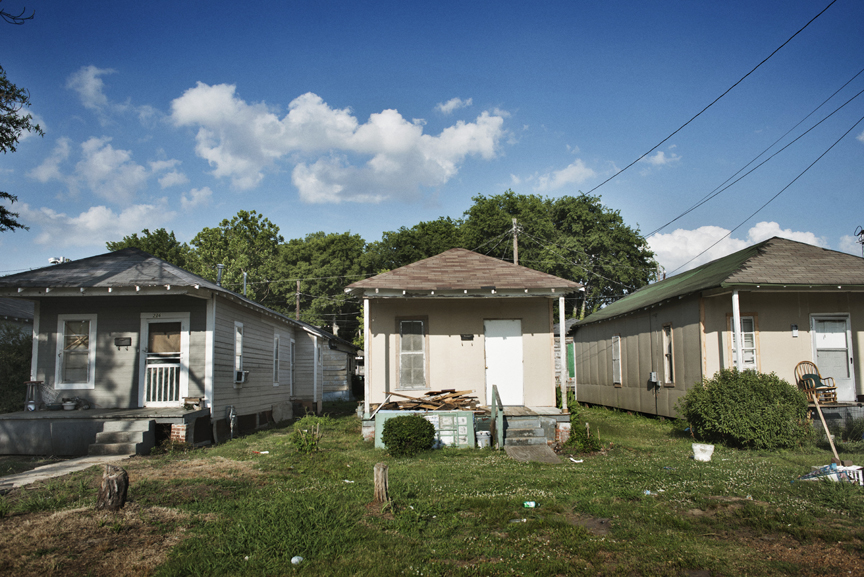 Although I have many ideas of how we as a society could try and eradicate poverty, what I know is that women and children bare a heavier burden than men.

I have spent the majority of my professional career working with women trying to help them become self-sufficient.  During this time I became very aware of the many issues these women face when it comes to providing the basic necessity for their children.  I was amazing to discover at the time, nearly one third of the children in Louisiana were living in poverty.  These children face dire circumstances each day and are powerless to improve their situation.  It is my opinion that until we get our leaders, communities, and neighbors to see how poverty feeds into the cycles of teen pregnancy, drugs, crime and incarceration then we are going to forever fighting a losing battle.   I have made the pledge that I am willing to work with others to pave a better way for those in need.  RESULTS are on the way but we all have work together.

Please check out the data below taken from the Center for American Progress.